Geocon PlanExpert does not include system for access control and payroll system. This is not an accident, we chose the path of integration with other systems to obtain better results. 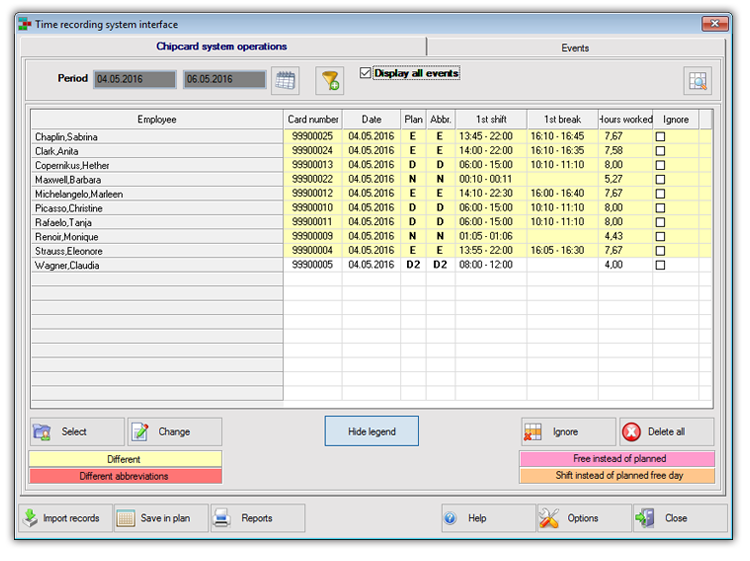 In each organization typically operate such systems. Replacing them with new ones is difficult and painful process for staff.  Instead of the replacing of the existing systems with new, we prefer to integrate part of their data with Geocon PlanExpert, and data from Geocon PlanExpert be integrated into them. 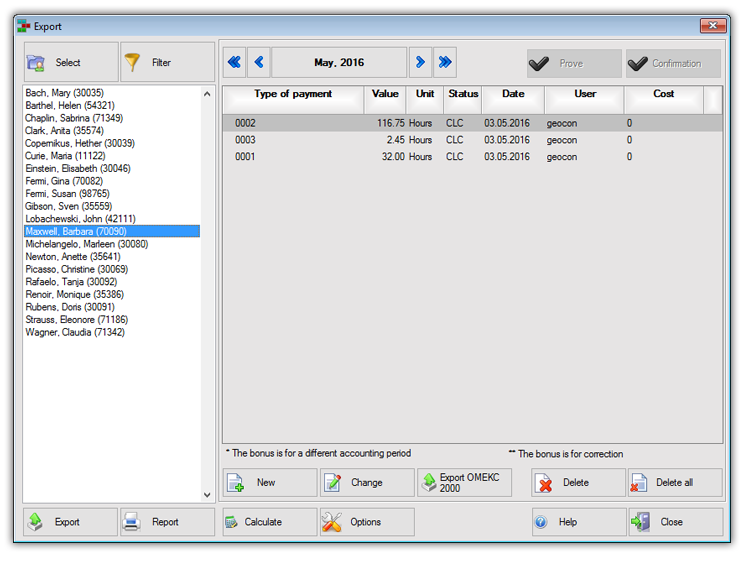